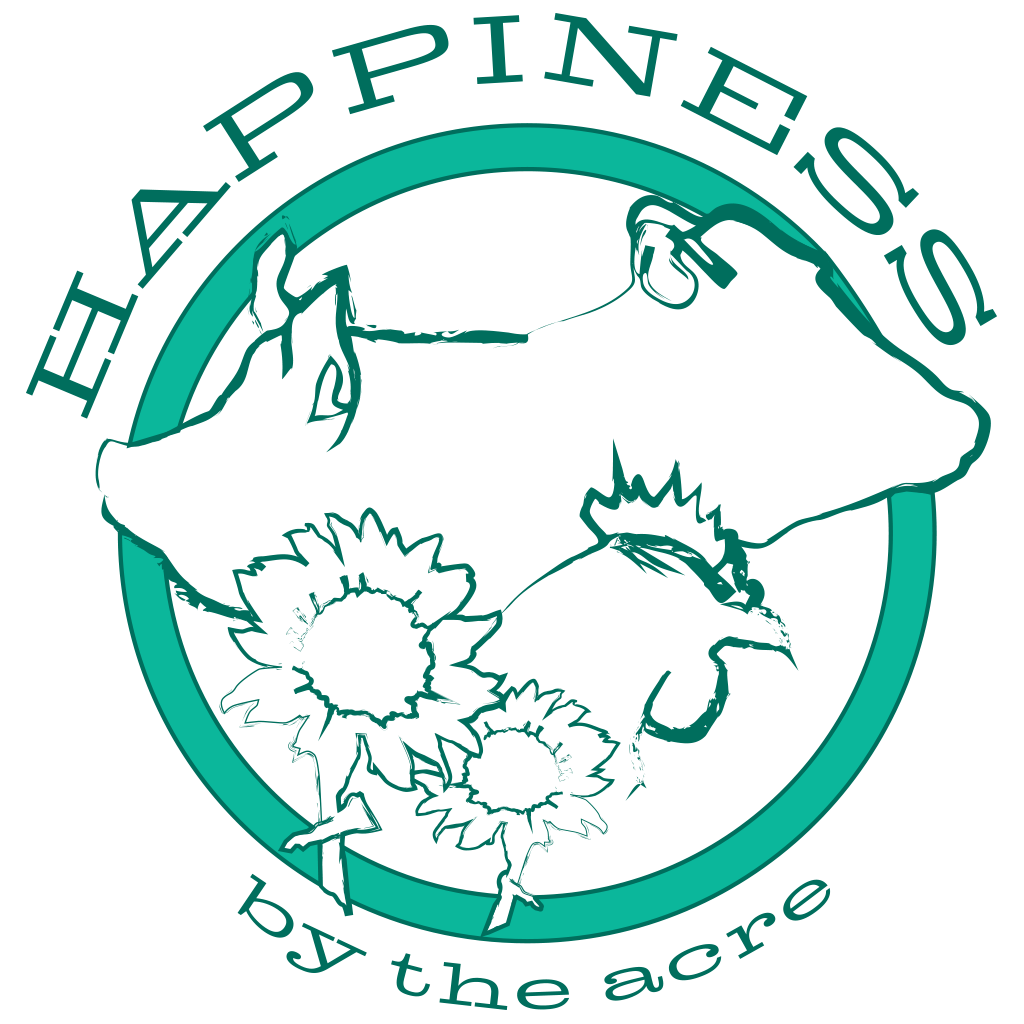 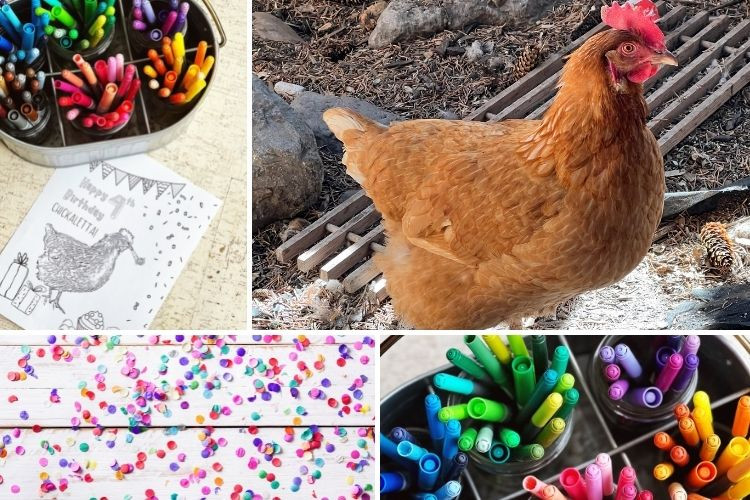 Help us celebrate our oldest hen!

Chickaletta was hatched on April 17th, 2018 and arrived into our care the following day. She was among the very first batch of chicks we bought & raised. Although she spent her first summer living on the farm, she was among three hens we brought home with us to the city to start our small backyard flock. From that time until this day, she has remained the head chicken of the flock. Any new hens that join must pass her inspection and understand that Chickaletta gets first dibs on any treats handed out. She is a firm leader, but has never been a bully.

Chickaletta is an ISA Brown hen, a commercial laying breed that wouldn't typically live past the age of 2 or so. Her best friend was Snowflake, a sister from the same hatch. But after Snowflake passed away, Chickaletta was left without a bestie & second in command. Later that year, a young hen who had been bullied in our farm flock joined the city flock. Her name is Poirot (pronounced pwaa-row) and the two have been mostly inseparable since.

Chickaletta stopped laying eggs long ago, has survived bobcat & coyote attacks on the flock, overcome a couple illnesses, and still enjoys every summer on pasture at the farm with her small flock. We love her company and the way she takes care of her fellow hens. 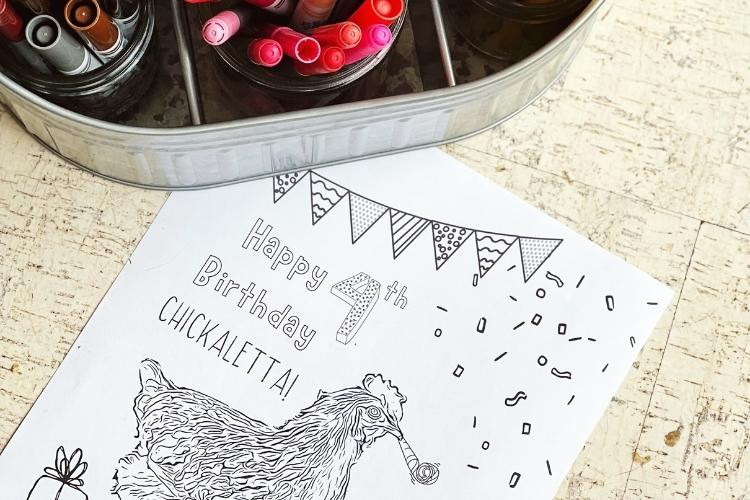 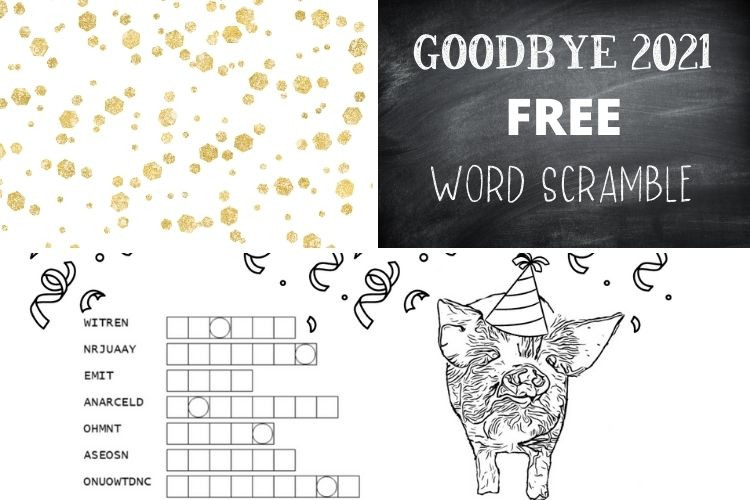 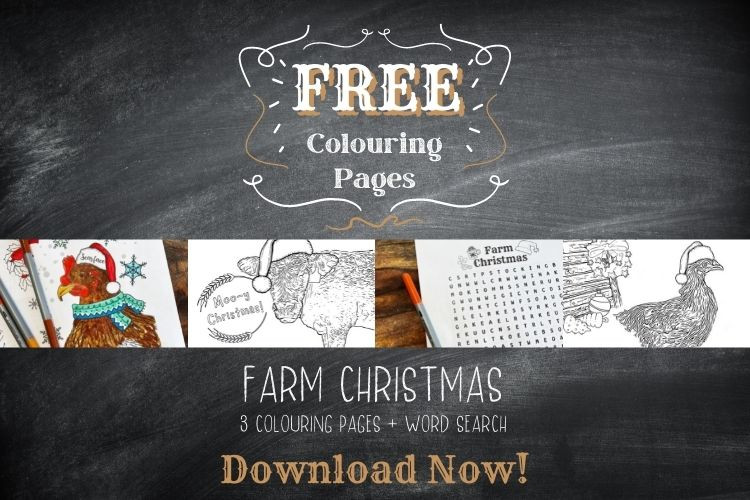 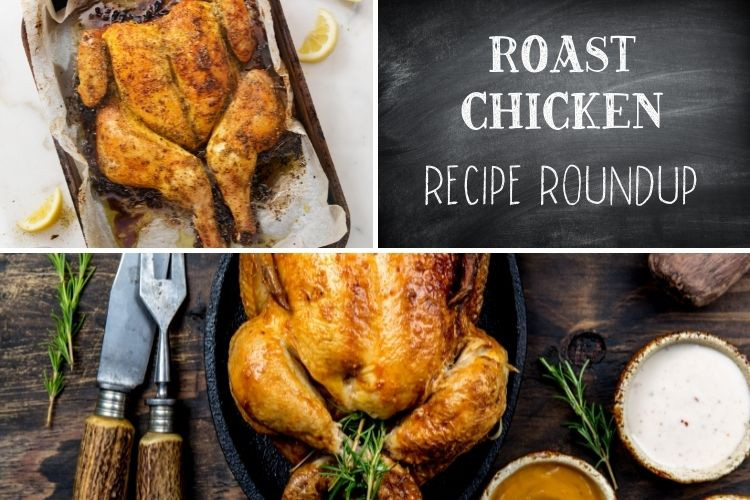